The Most Trusted Coverage Service 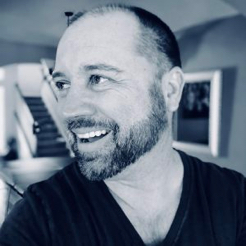 Mark Andrushko is Founder and CEO of Scriptapalooza Inc., one of the longest running screenwriting competitions in the world. The company has several divisions including a screenwriting competition, a TV writing competition, a coverage service as well as a Fellowship. Mark is a champion of promoting the undiscovered voice. Writers who have gone through Scriptapalooza have had their career jumpstarted by securing agents, optioning their scripts, getting movies made, and even winning an Emmy. Over the past couple of years, Mark has produced features and short films, such as CLOSE YOUR EYES, ROBB’S PROBLEM, TICS, NAKED, PASSAGE and THE GIRL IN THE POLKA DOT DRESS. 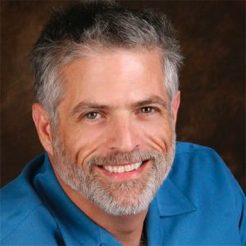 Chris Huntley is an Academy Award-winning software developer, as well as co-founder and Vice President of Write Brothers® Inc. Write Brothers® is the developer of Scriptor™, Movie Magic® Budgeting, Scheduling, and Screenwriter, plus other industry changing software since 1982. Chris also is the co-creator of Dramatica®, an acclaimed theory of story and the basis of the popular Dramatica® software products. Chris regularly teaches workshops and classes on story structure and development. 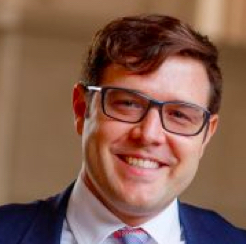 Brian Pargac is a writer and producer with over 13 years of television experience. He has a broad knowledge of both field and post production ranging from his early days traveling for FOX on Trading Spouses to his hours in the bay as the Co-EP of Bravo’s popular docuseries Flipping Out. He has produced over 80 episodes of television and worked on over 20 different series. 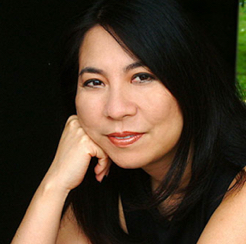 Iris was nominated for an Academy Award® for her first produced screenplay, Letters from Iwo Jima. Directed by Clint Eastwood, Letters from Iwo Jima received a Golden Globe award as Best Foreign Language Film and was nominated for four Academy Awards. Currently, Yamashita is in development on an original script to be directed by Shekhar Kapur, who previously directed Elizabeth and The Four Feathers. 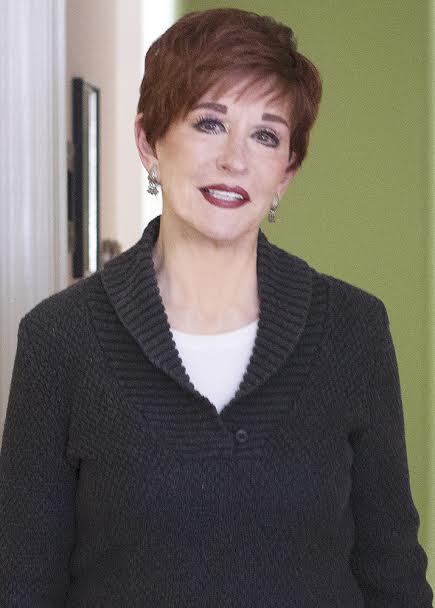 Stephanie received her MFA in Screenwriting from the UCLA School of Theater, Film and Television. She won the Harve Bennett “Written By” Prize in Screenwriting and the Harmony Gold Screenwriting Award. She has taught screenwriting at UC Irvine, UCLA Professional Program in Screenwriting, and Hollins University’s MFA Program, and was a guest lecturer at Pixar University.  Moore co-wrote Life-Size, starring Tyra Banks and Lindsay Lohan, an original movie for ABC’s Wonderful World of Disney. She was hired by Disney to co-write Life Size 2. 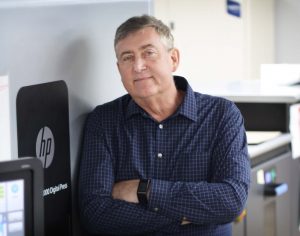 Steven Spatz is a writer, marketer and the President of BookBaby, the nation’s premier self publishing services company. BookBaby is where writers become published authors, as the company provides editing, marketing, design services, book printing and global distribution for Print On Demand titles as well as eBook files. 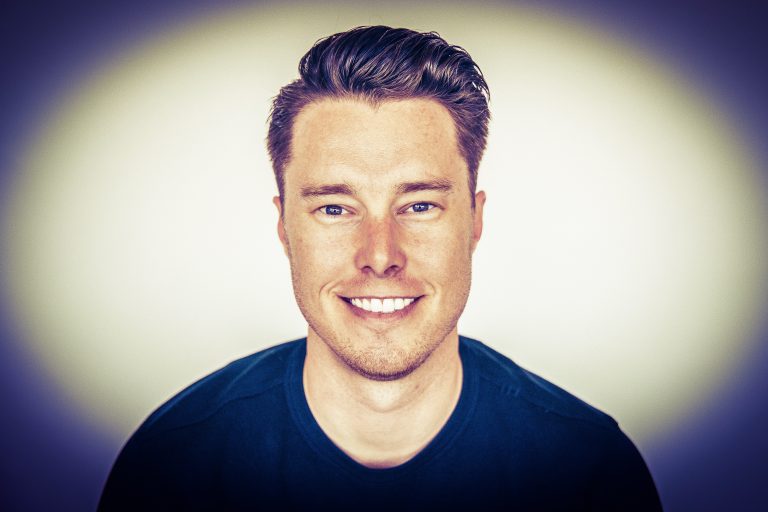 David Cone is an American film director with a plethora of national commercials, documentaries, and narrative works to his credit. He was born in Greenville, North Carolina to college professors, Carl & Diana Cone, and raised outside of Savannah, Georgia. After completing a four-year football career as a quarterback at the University of Michigan in 2010, David, forever inspired by films, novels, and music, moved to Atlanta, and pursued a career in filmmaking.


Warning: Use of undefined constant options - assumed 'options' (this will throw an Error in a future version of PHP) in /home/scriptap/public_html/scriptcoverage.com/wp-content/themes/coverage/footer.php on line 15